“I felt I’d levelled up in using toilets.”

Ah, South East Asia. Just imagining myself there, I feel my jaw unclench and my shoulders drop. South East Asia is my spiritual home, and if I had any sense I would drop everything and live there. The 6 weeks I spent in Thailand, Laos, Cambodia and Vietnam were the most relaxed I’ve ever been in my life, which meant I was in a good state of mind to face some pretty special toilets situations.

Note: We like Myanmar (and its toilets!) so much, we dedicated an entire blog to it. Find out why Myanmar is so special here!

Most hostels and guesthouses will have western style sit-down toilets. Phew. The same goes for cafes and restaurants aimed at a western audience, and generally anywhere a bit more upmarket on the backpacker trail.

However, when you get off the beaten track, into the small villages nestled in-between mountains and rice paddies, the toilets might start to look more like this: 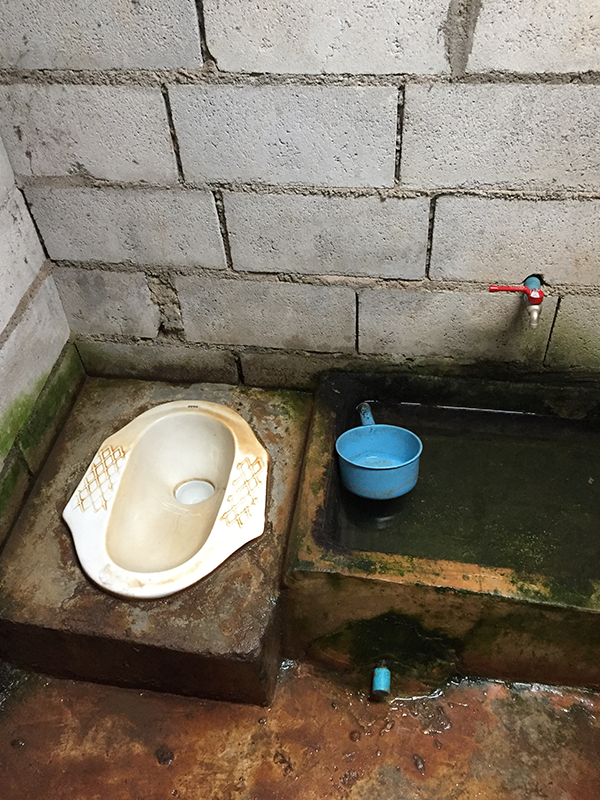 One of the first things you’ll notice about this lovely toilet (found near Chiang Mai in northern Thailand) is the green-looking water to the right. In many parts of South East Asia, water is used for cleaning, rather than toilet paper. In fact, most locals will consider you pretty weird for using toilet paper, and it certainly won’t be supplied in any public toilets unless they really are trying to draw a western crowd.

Never fear! We explain everything you need to know about using a squat-toilet and a bucket in a bucket here. Of course, you could just BYOTP. But there’s a third way…

I challenge you to try the bum gun!

The bum gun is commonly found next to nicer toilets across the whole region; in hostels, guesthouses, restaurants and cafes. 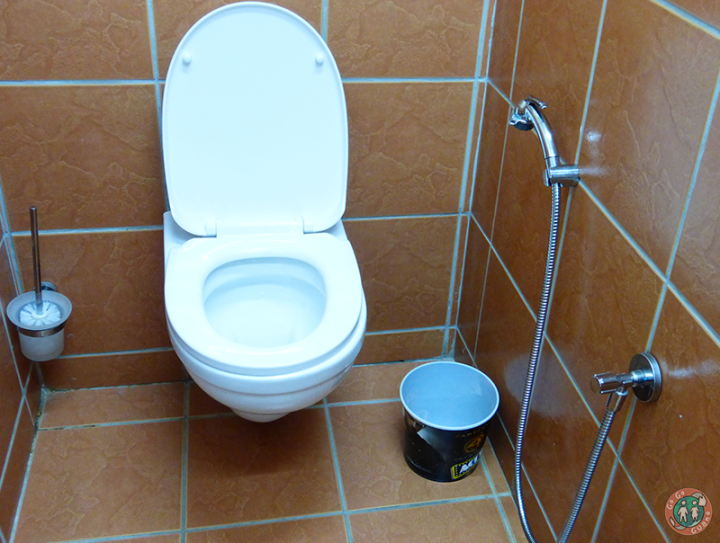 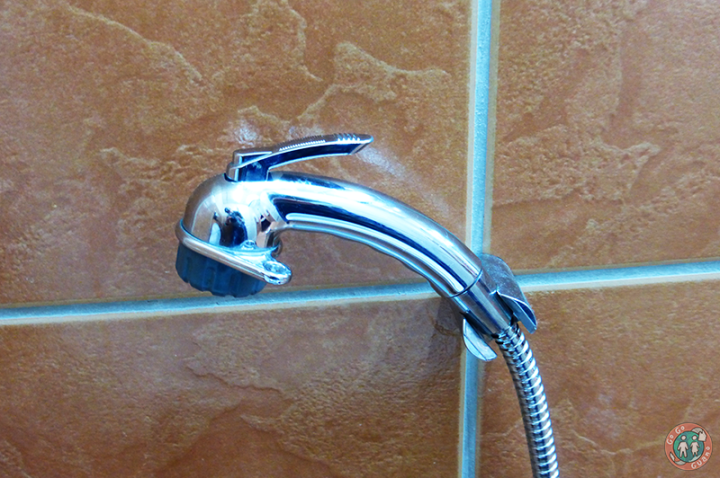 When I think about toilets in South East Asia, I think about the bum gun. The little hosepipe mounted next to the toilet, posed and ready for you’re not sure what. And the bin. The smelly bin next to the toilet. Many travellers, on seeing this set up immediately pull out their roll of toilet paper and steadfastly ignore the water based option, contributing instead to the smelly bin situation.

But actually… the bum gun is probably better than toilet paper. It’s cleaner. It’s better for the environment. And just… more pleasant. I’ve had countless conversations with travellers who were bum gun sceptics until they tried it. Here are two genuine real-life testimonials:

“I was scared to try the bum gun, until my friend explained it to me… and now I love it!”

If you’d like to try it out, but you’re not quite sure how to use a bum gun, we have an (illustrated!) guide right here.

Still not convinced? Here are some bonus FAQs:

A: Would a shower clean your body better than wiping yourself down with dry paper? Of course! The effectiveness does depend slightly on the force of the water, how long you spray for, and the angle you spray at. These are things you’ll figure out through personal experience. A bit of loo roll can always be used as insurance.

Q: Okay, so I’ve used the bum gun successfully. Now my bum is soaking wet. Do I have to sit here until I air dry?

A: You can use a bit of toilet paper to dry off if needed. Although in a climate as hot as South East Asia, you’ll dry pretty quickly. If you do dry with toilet paper, you still need to dispose of it in the bin, but it’s clean toilet paper! No smelly bin in your bathroom. You could also use your own bath towel if you have it handy.

Getting around South East Asia: toilets on public transport Some countries in South East Asia have well-developed train networks, especially Thailand and Vietnam. Train tickets are fairly pricey in Vietnam compared to buses (to clarify, that’s pricey by South East Asian standards, which is vastly different to pricey by Western Europe standards). However, trains usually have toilets on board, usually both sit-down toilets and squat toilets. Trains also have sinks with running water, and general comfort facilities such as pillows, blankets and food available to buy. 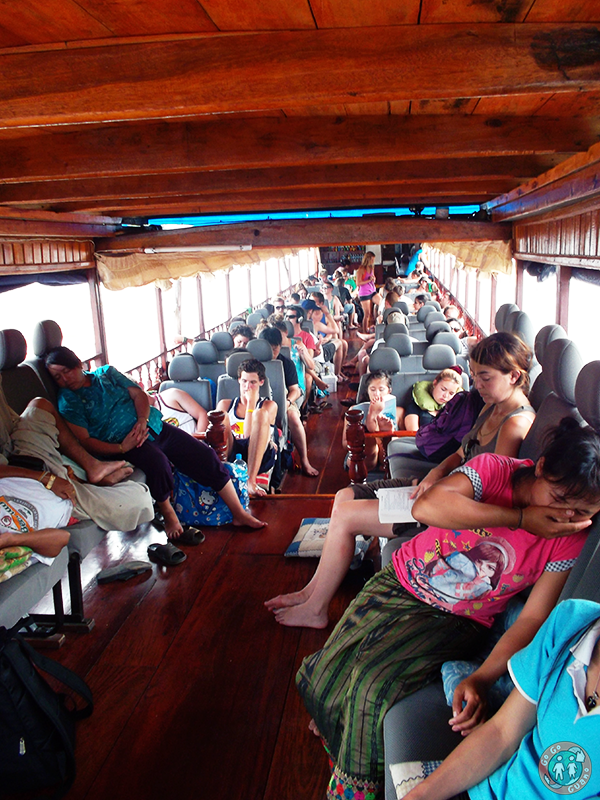 This is an excellent way to travel if you’re near the Mekong river in Northern Laos. Comfy seats and a sit-down toilet at the back! Take a guess where the waste goes… 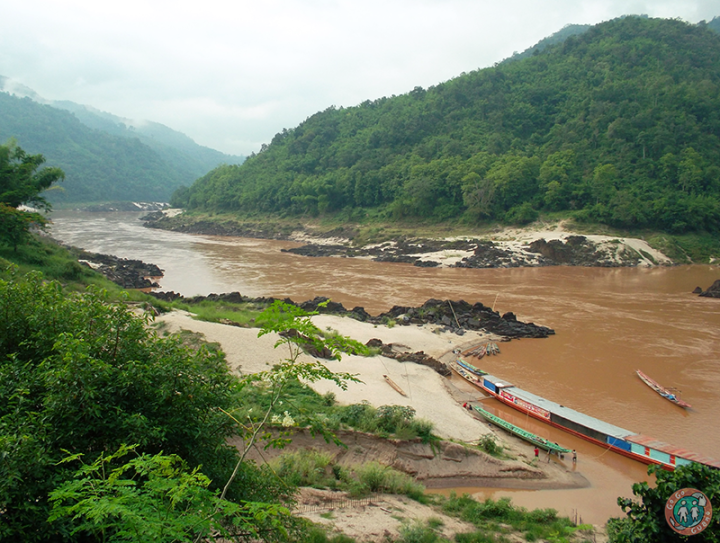 Buses, minivans and coaches do not have toilets on board in South East Asia. Approach with caution for long journeys. However, in my experience they do make fairly regular stops at places with actual toilet facilities. Toilets you find by the road are likely to be pretty basic squat toilets, but hey, they work.

And finally, a tale of two toilets:
Squatting on moving trains; toileting on expert mode.

Confession: I am a massive train nerd. Paul Theroux once wrote “I have seldom heard a train go by without wishing I was on it”. Well, I wouldn’t go that far (have you seen rush hour trains in London?! Hideous.) But I do massively buy into the romanticised image of the sleeper train, just like Theroux describes in his book the Great Railway Bazaar. Being rocked to sleep in a tiny bunk bed whilst a train carries you through the dark night, then waking up in a new city filled with possibilities is hard to beat as a travel experience.

Vietnam is a great country to explore by train. The country is so narrow that the train tracks skim the coastline, offering glimpses of the sun setting into the South China Sea. I rode the rails from Ho Chi Min City, in the far south, to the northern capital of Hanoi, with a stop in Hoi An and a northern detour to Sapa. For each journey, the trains were comfortable, with a friendly vibe. Toilets were always provided on board – both sit down toilets and squat toilets.

The only problem was, I had stomach troubles in Vietnam. And I was so looking forward to eating the local food! Throughout Laos and Cambodia, I’d been hearing tales of delicious Vietnamese cuisine; the spicy street food, fragrant curries and sizzling soups cooked in huge woks. But as soon as I crossed the border from Cambodia, my digestive system started complaining. I felt well enough to start exploring the country, but food just… wasn’t appealing. 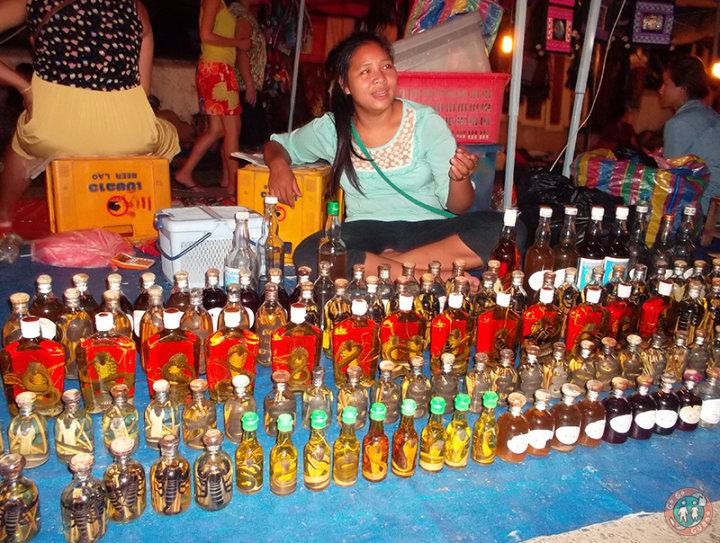 Tired out by the constant onslaught of mopeds in Ho Chi Min City, I boarded the train north to Hoi An, 20 hours to the north. After a long sleep in my bunk, I was feeling pretty good. I was sharing my compartment with a friendly Vietnamese family, who had insisted on sharing their delicious picnic with me the night before.

As soon as I woke up, I needed to make a beeline for the toilet. Fumbling around for my glasses, I grabbed my toilet paper and hand sanitiser and climbed down awkwardly from my top bunk, pausing only to jam my feet into flip flops. There were 2 toilets at the each end of the carriage, and this far into the journey they were all pretty well used. Definitely…. broken in.

I found one free western-style toilet, but the pong emitting from it and a quick glimpse around the door was enough to drive me away. By this stage of my travels, I’d used enough squat toilets to be pretty comfortable squatting at floor level, and I reckoned using the squatter would be easier than hovering above a filthy sit-down toilet, trying to use the toilet whilst keeping a wide berth between me and everything else in the room.

The squat toilet may have been relatively clean, but 2 things immediately alarmed me about it:

It was too late for doubts; when you gotta go, you gotta go. Squatting down, I planted my feet firmly flat on the floor, wedging my loose trousers behind my knees so they stayed well clear of anything gross. Channelling everything I knew about pilates, I tensed my core to stay stable, trying to roll with the movement of the train rather than against it, bracing myself for the bigger bumps.

Then I pooped through a hole in the floor of a moving train. Afterwards, I felt like I’d levelled up in using toilets.

Don’t let my tales of toilet terror put you off visiting this amazing region of the world! South East Asia is stunningly beautiful, and its toilet and hygiene facilities are improving rapidly. In all likelihood, most of the toilets you encounter will be perfectly pleasant. And, you may even find yourself a passionate bum-gun convert! 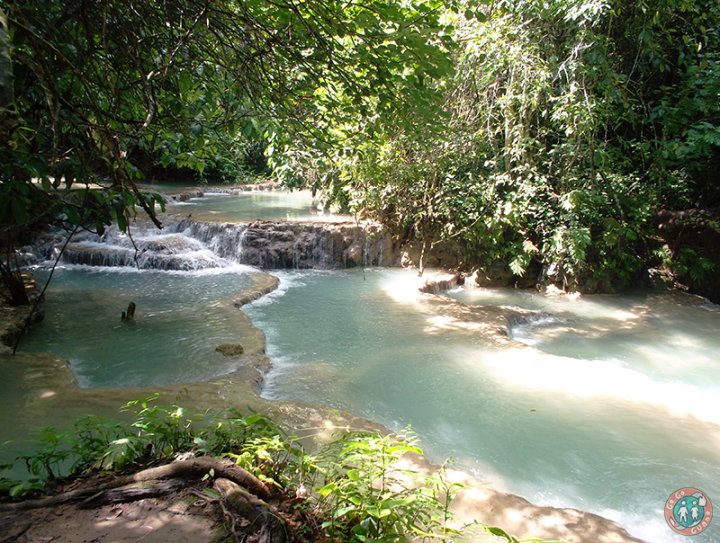 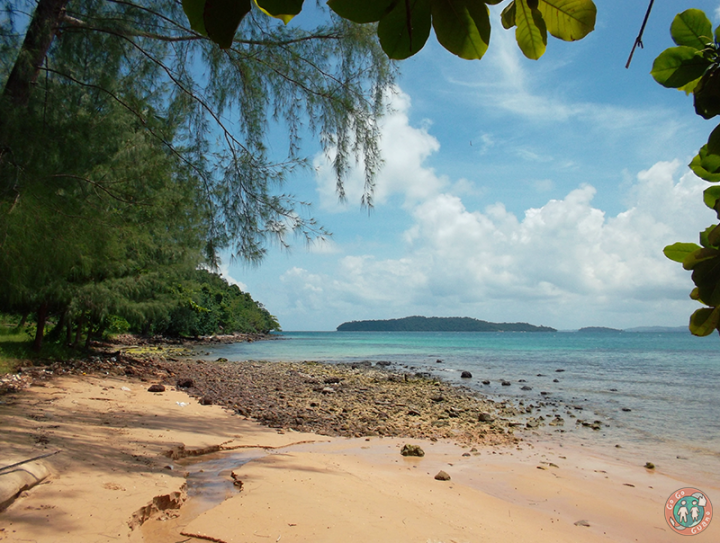 If you found this post at all enlightening or entertaining, don’t forget to follow us to get notified when the next one goes up! Just enter your email address in the box on the sidebar.